Singer/songwriter RaeLynn is one of the hottest names in country today. Since her start on NBC’s The Voice in 2012, RaeLynn has released numerous hit singles and critically claimed albums; has toured and collaborated with countless country artists including Blake Shelton, Sara Evans, Florida Georgia Line, Scotty McCreery, and Kane Brown; and has toured across the globe.

9 things you may not know about up-and-coming country star, RaeLynn: 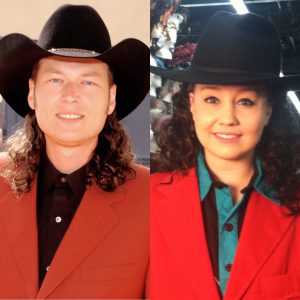 With tickets starting at just $25, you won’t want to miss one of the next hottest stars of country. It’s the perfect show to bring the family to or grab your closest girl friends for a night out. Tickets are now available for RaeLynn’s performance at The Grand Theater! Get yours now at The Grand Theater’s Ticket Office or online at www.grandtheater.org.

All performances will go on as scheduled, regardless of weather.